For those who like the art of photography, they will be able to find themselves on the island with animals and landscapes so that they can be the subject of their next gallery.

Among the most common plant species are trees such as the willow, the ceibo, the river alder, the coronillo and the espinillo, on which epiphytes such as air carnations and old man’s beards grow.

The partially flooded areas have a population of tall grasses, resistant to periodic flooding, of low nutritional value for livestock.

As marshes in the river or stagnant waters grow the reed and the bulrush. Floating in the waters of the river and the marshes, aquatic plants abound, such as camalotes and water cabbages.
On the banks of the main branches of the Paraná River in its deltaic section, the “palms” (palm trees) of the pindó species (Syagrus romanzoffiana) prospered, but these have been felled to their almost total extinction since the end of the 19th century.

Since the end of the 19th century, humans have introduced alien species that have acclimatized very well: poplars, plums, peaches, various species of citrus, ramie, and even conifers. Also the forio, the wicker and the pecán that represent sources of work for the inhabitants of the islands.

Until the beginning of the 20th century, there were jaguars in the Delta, which gave their name to the Tigre River and to the district of the same name. They have been hunted to extinction, the same has happened with alligators, pumas, arirays, peccaries, curiyues and aguaraguazúes.

In the most remote places from human habitation, some marsh deer still survive, a native species of brown color, with black legs and white circles around the eyes. There are also capybaras, coypus (pseudonutria), river wolves (a kind of genuine otter) and some wild cats.

There are numerous species of birds, such as the thrush, the biguá, the kingfisher, the benteveo, the calandria, the herdsman and the mountain guan. There were once abundant flocks of swans and parrots, but they have disappeared.

Some reptiles and amphibians are quite common, such as snakes, various species of toads, frogs and escuerzos.

In the calm waters of the Delta fish such as dorado, surubí, catfish, patí, tararira, boga, tarpon and skate find refuge. 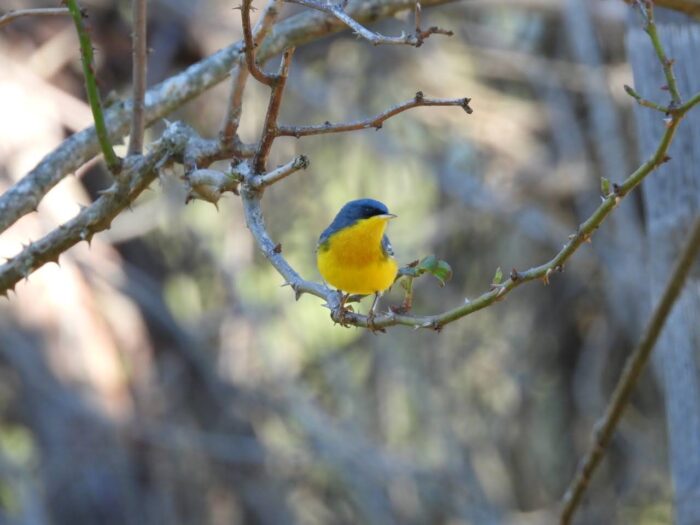 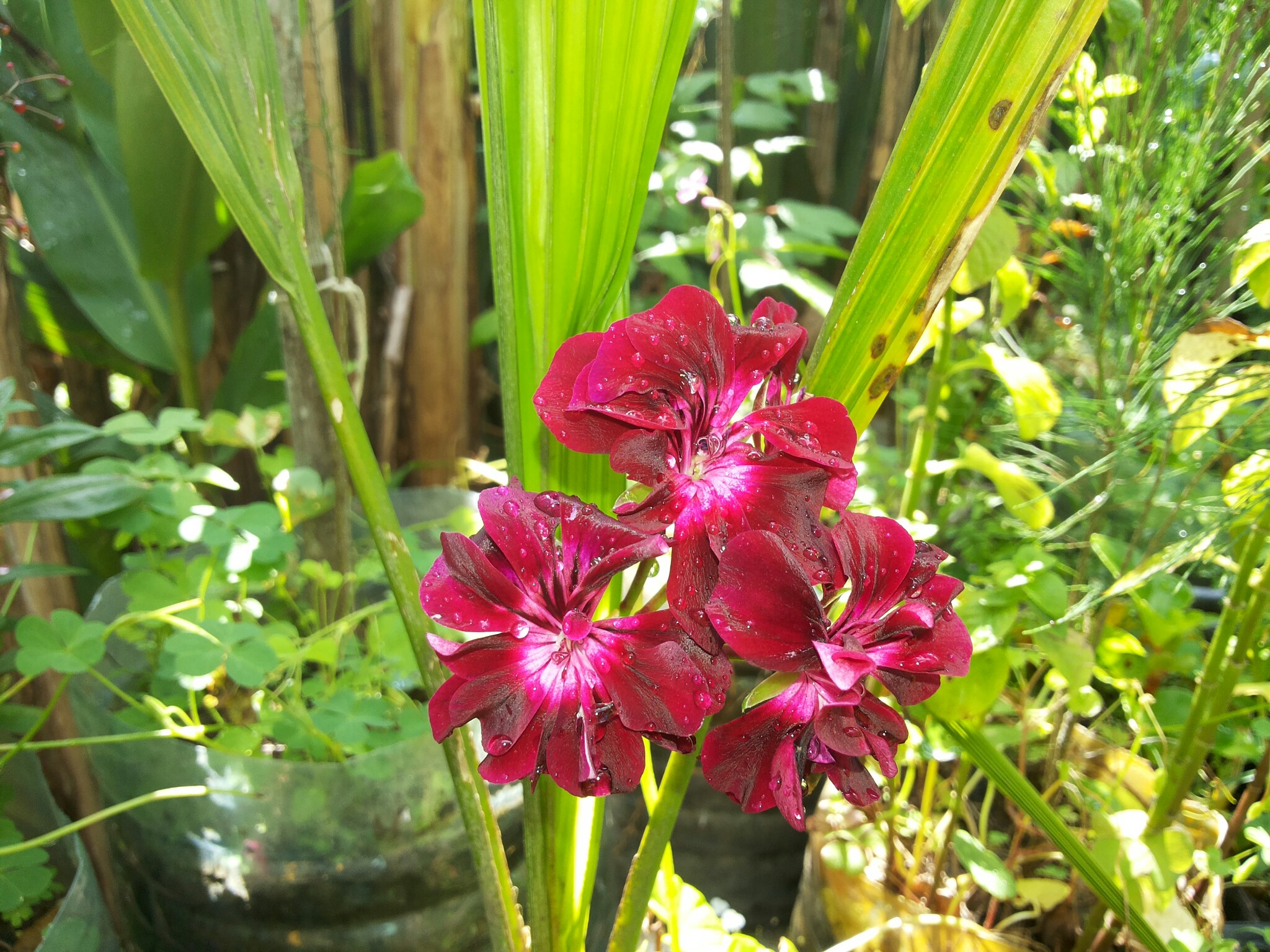 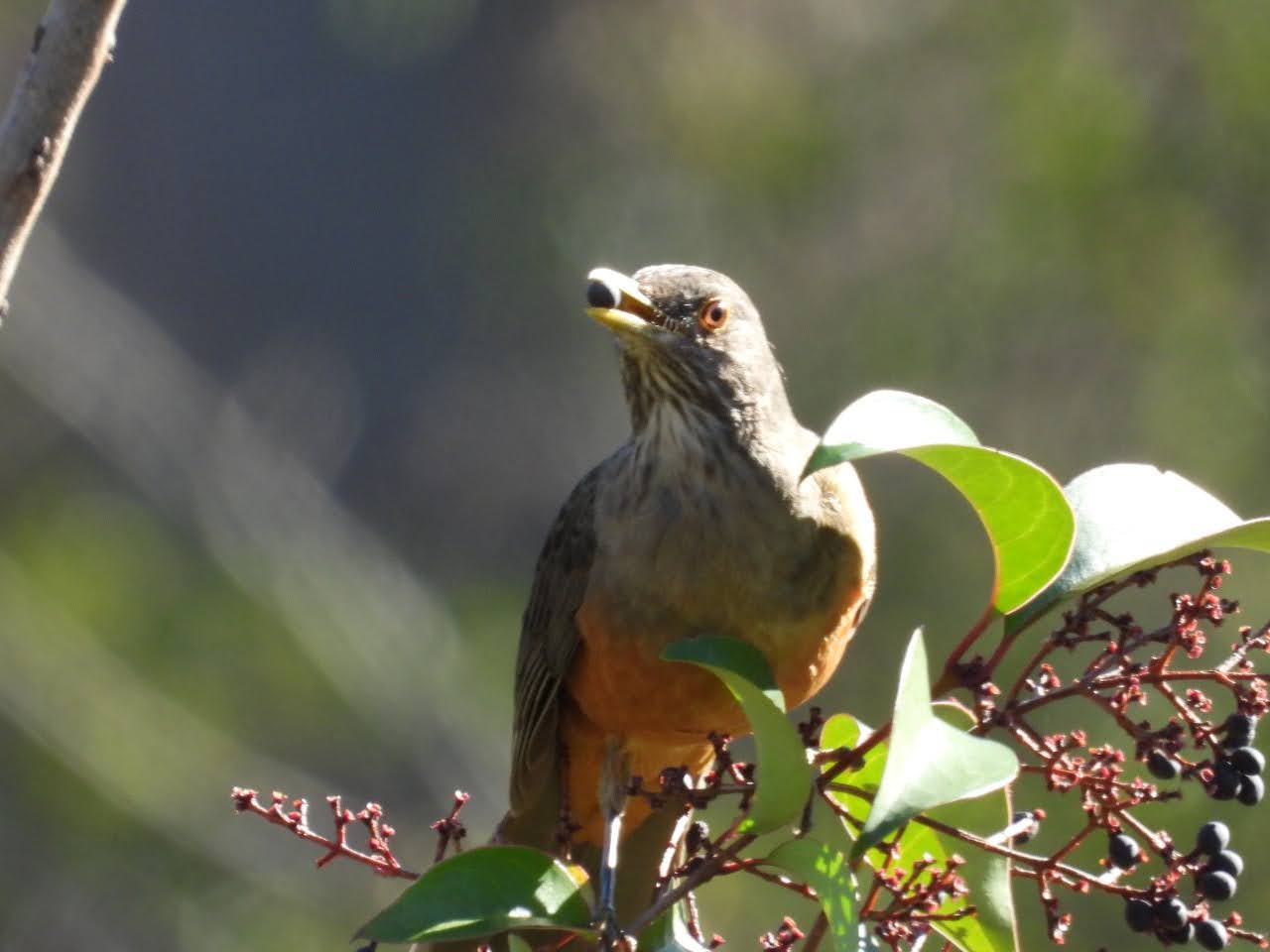 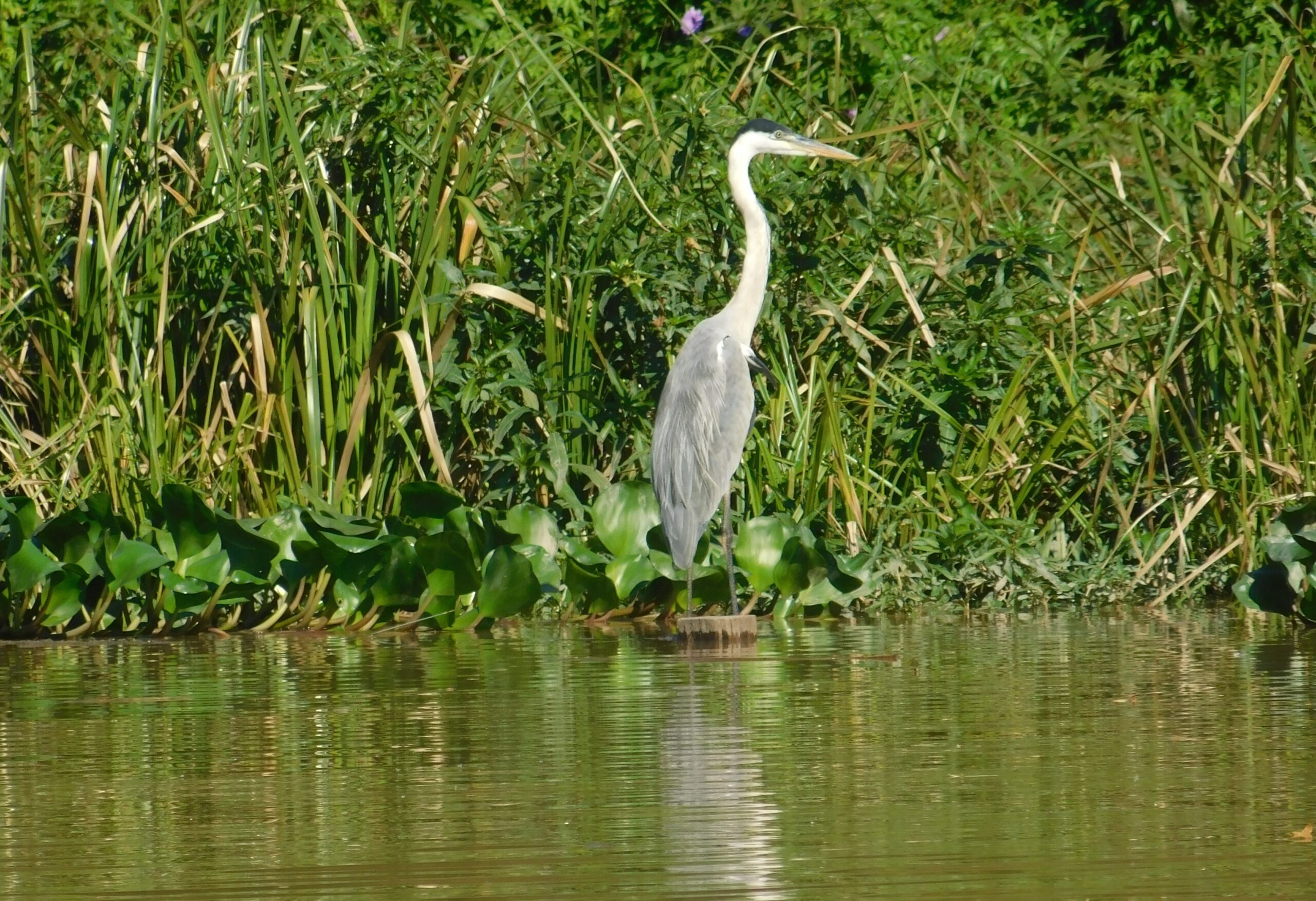 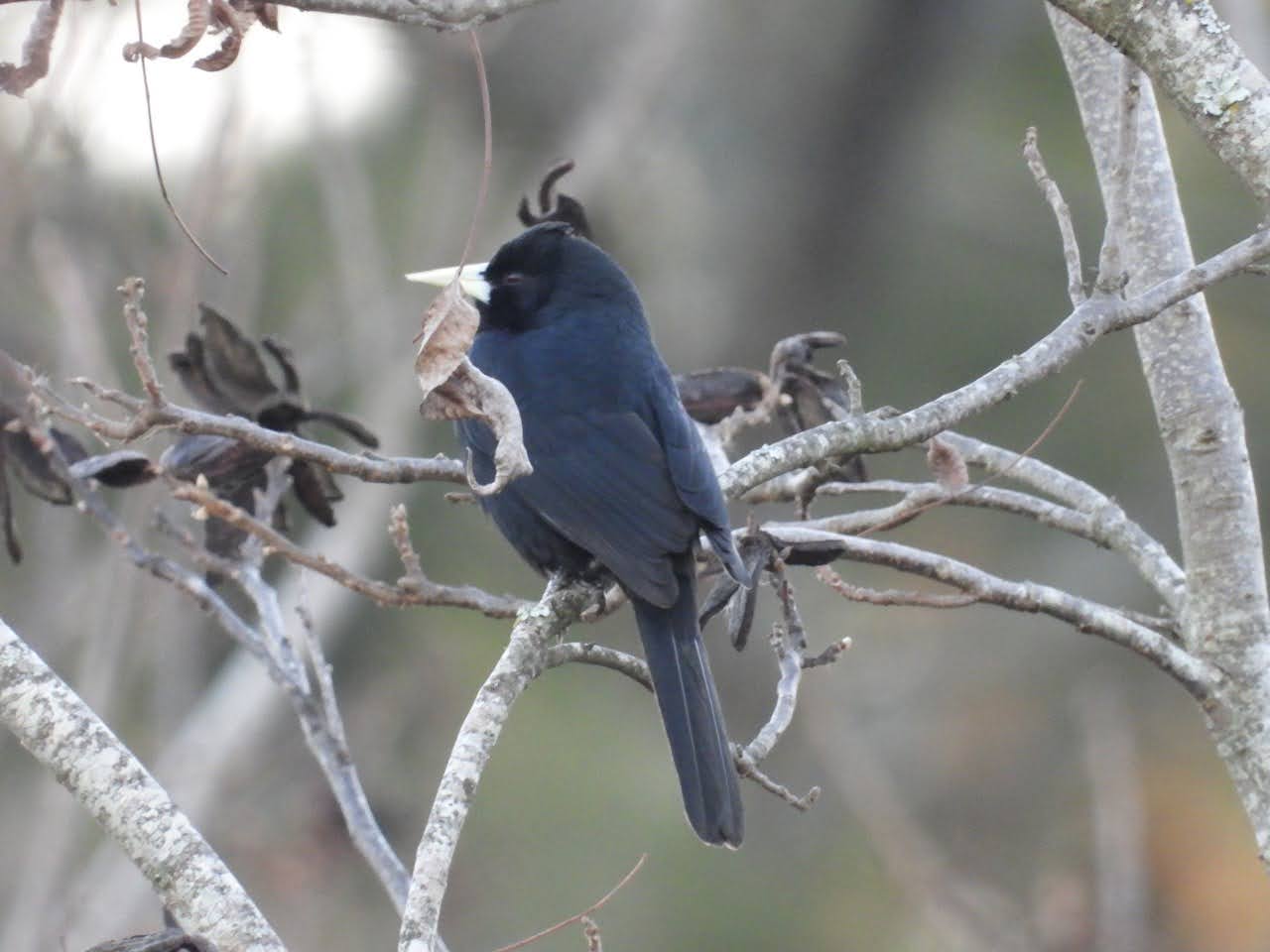 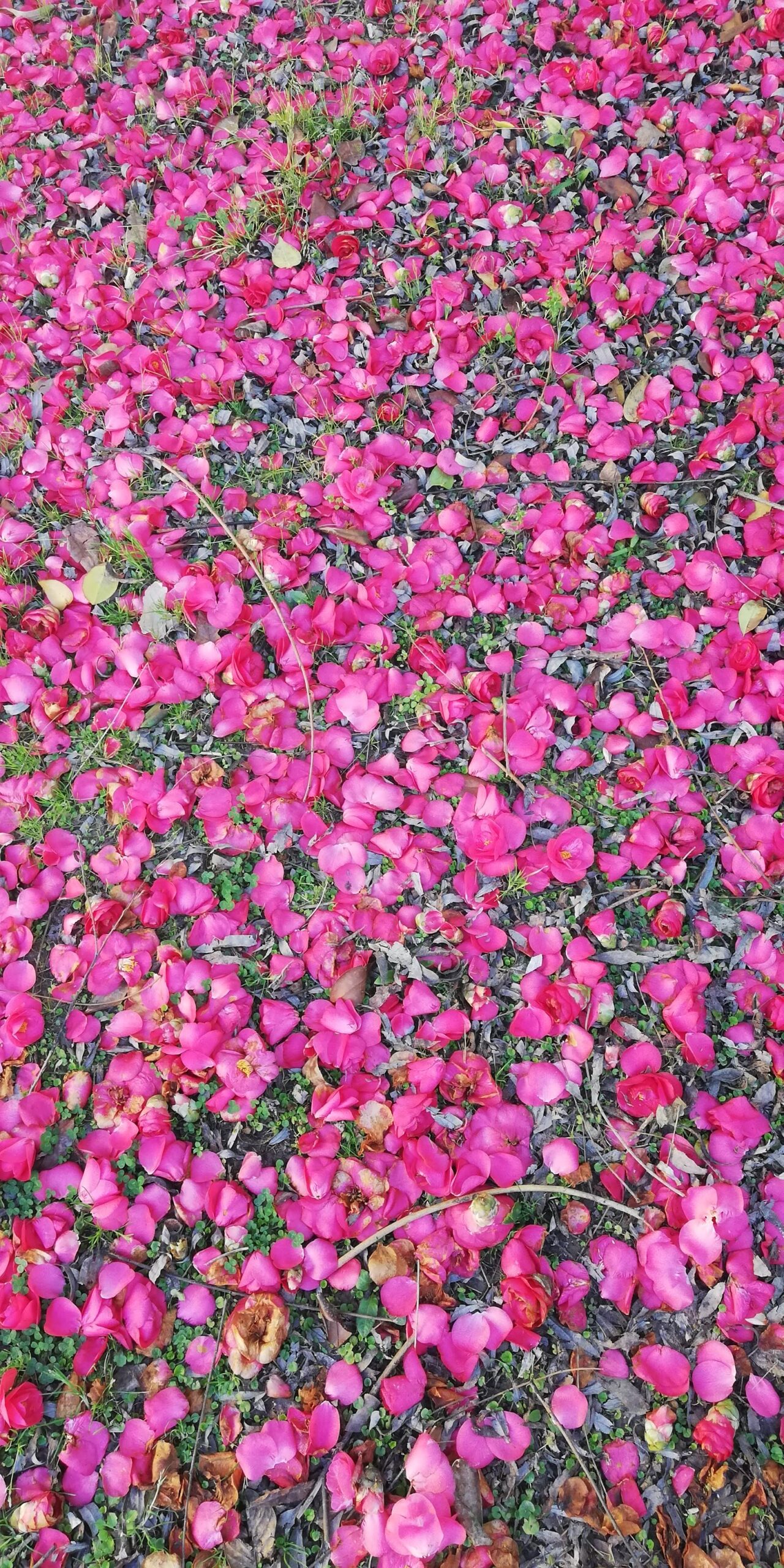 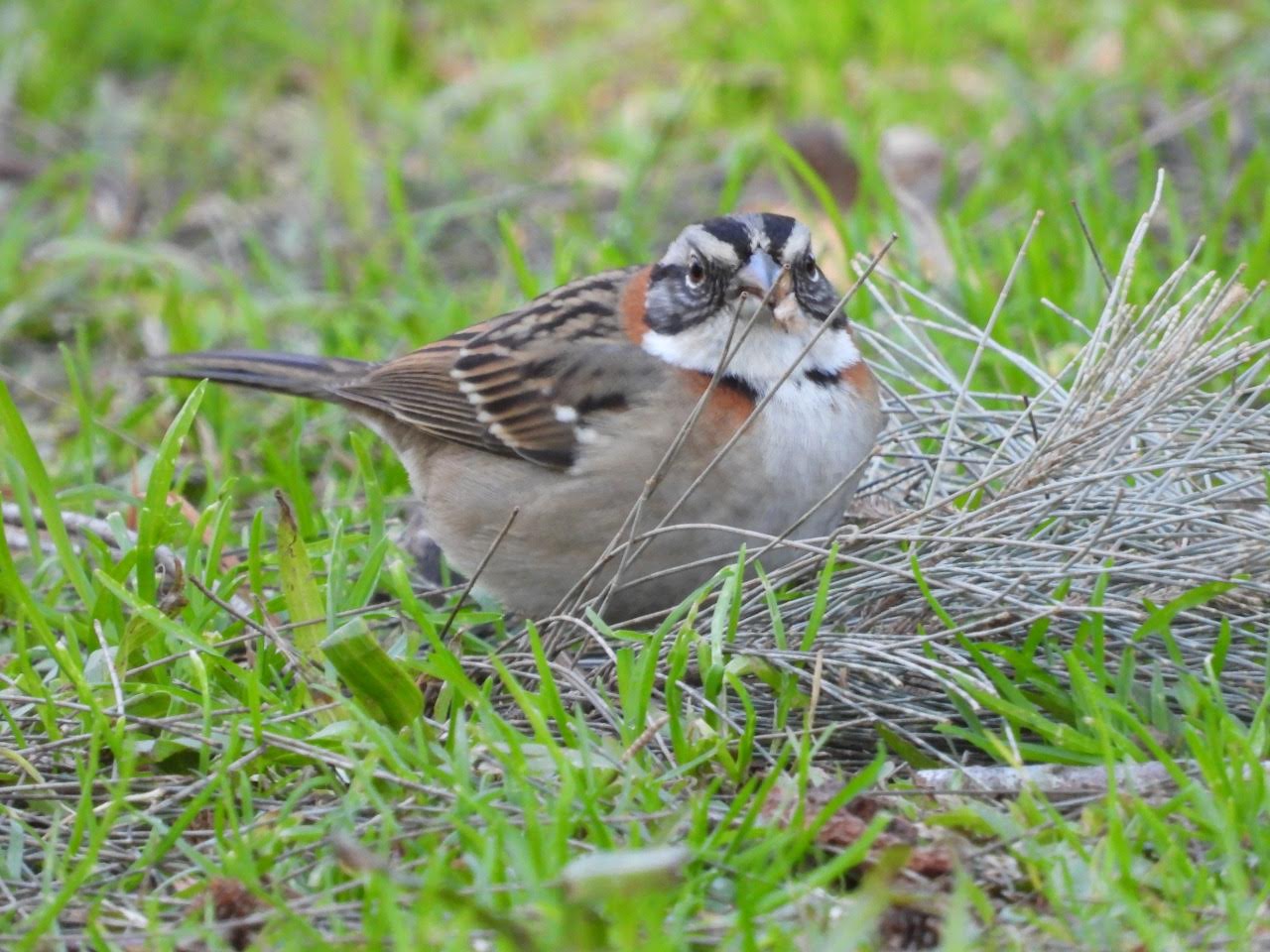 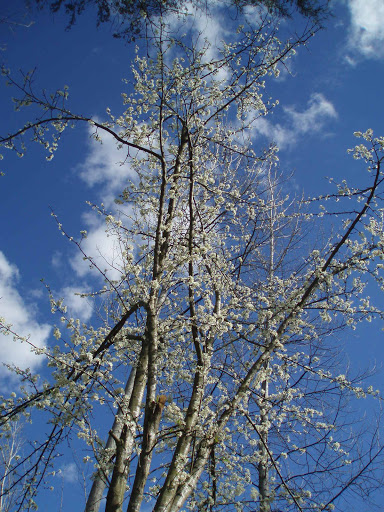 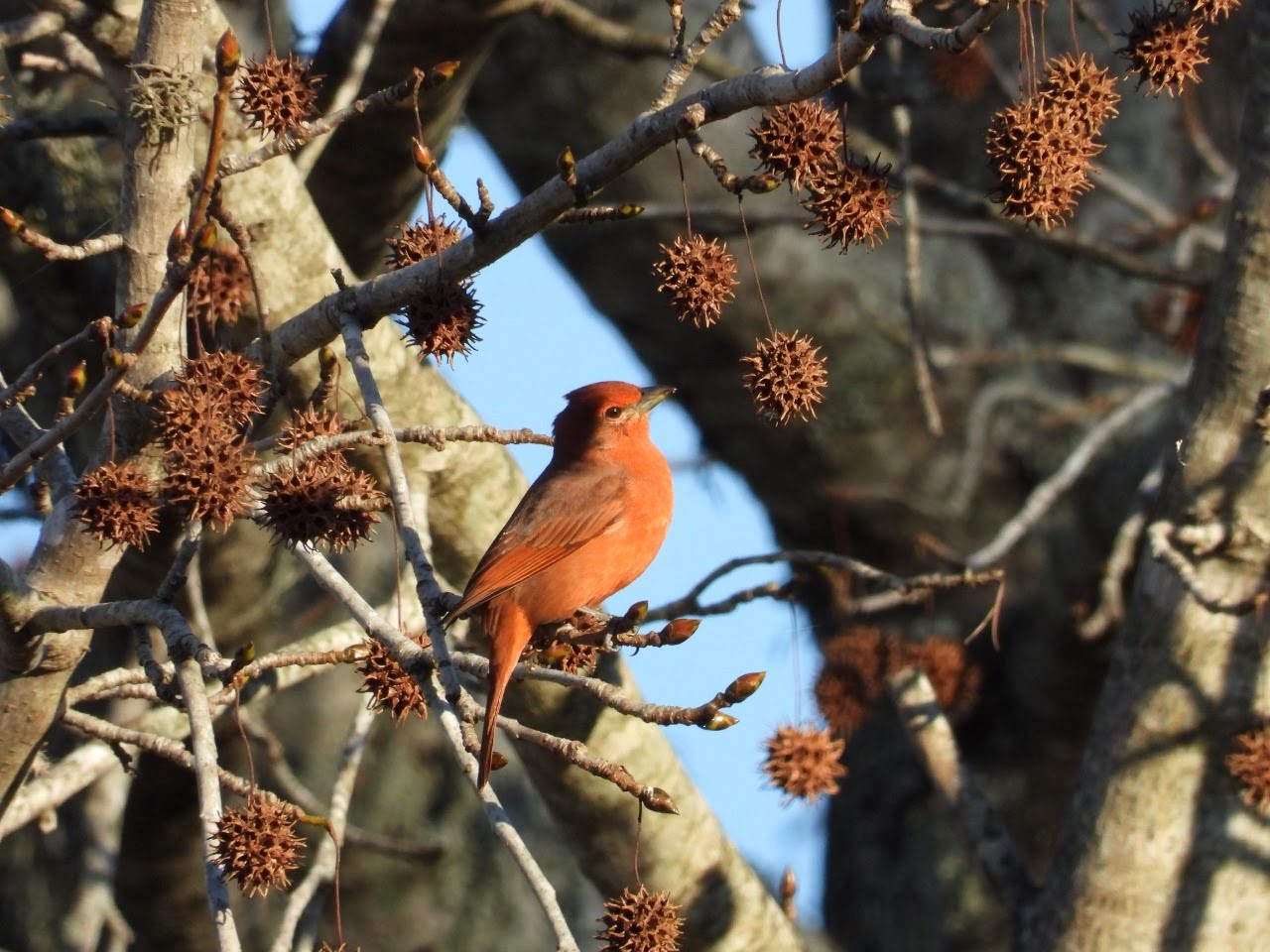